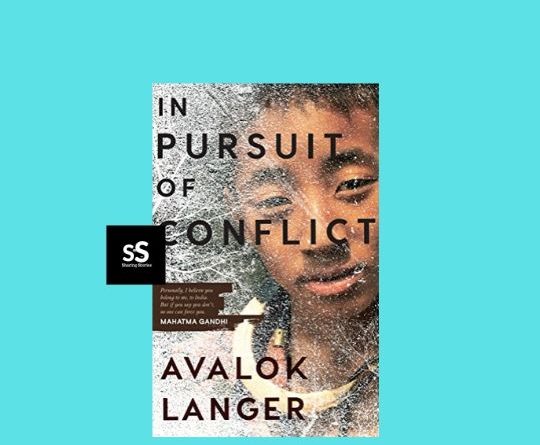 Book Title : In Pursuit of Conflict

Born into a military family, Avalok Langer grew up playing hide n seek in tank garages. He was exposed to war and conflict at a young age and after being banned from joining the army by his father (quite rightly); he found himself in awe of the conflict journalists on TV and hoped to join their ranks one day.

Oddly enough, a BA in political science from Delhi University led him to a job in NDTV. Having anchored far too many food shows, he realised he needed to jump the long queue that led to his initial interest, conflict journalism. So, with a ‘soft loan’ from his parents and the savings he had, Avalok spent a year travelling along the western border from Gujarat to Jammu and then on to Northeast, where he met various underground groups, revolutionary leaders, military and political personnel, who gave him a perspective far removed from his military background, highlighting the on ground realities of conflict.

Running out of money before he could explore the ‘red corridor’, he joined Tehelka Magazine where he reported primarily on the Northeast. His travels, experiences and conversations as a reporter led to his first book ‘In Pursuit of Conflict’, a personalized narrative of the regions long standing conflicts. He is currently based in Delhi where he heads  nonfiction video content for ScoopWhoop, but is basically looking for things that allows him to escape Delhi’s heat. 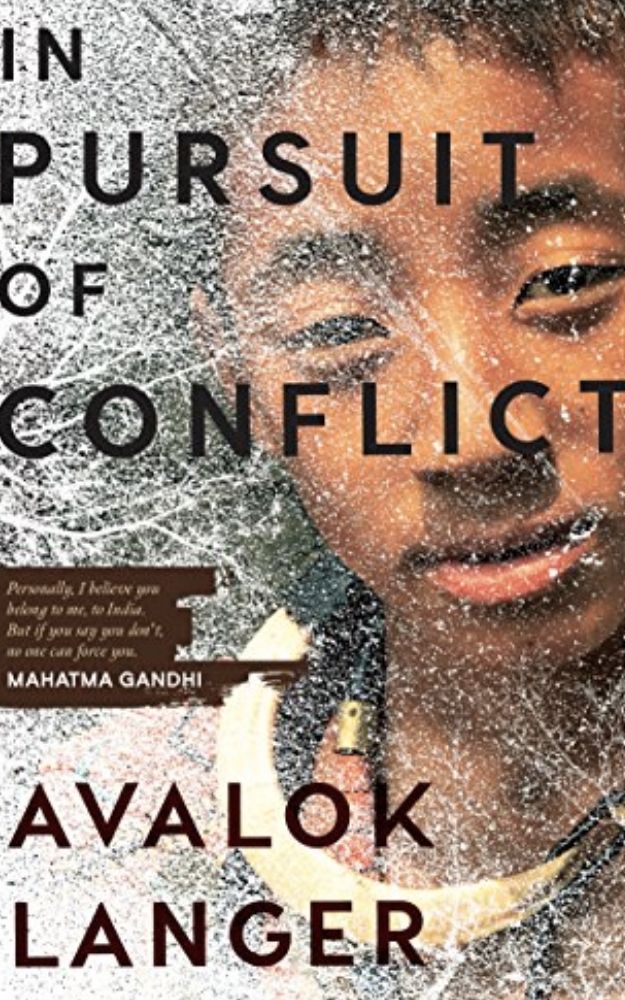 Parts of the Northeast have been engaged in a relentless war with the Indian State for more than seven decades, experiencing political and cultural alienation. Avalok Langer, a young conflict journalist, was drawn to it, because he thought it would make for great copy – tribal wars, separatist groups, drugs and illegal taxation.

He travels across the Northeast, home to numerous underground movements, gaining access to top separatist leaders. One such leader tells him their war had military patronage from China, Myanmar and Bangladesh; an ex-general of an underground group admits that he travelled to China disguised as a Christian missionary; and a former separatist cooks him a wonderful meal. He studies the people’s rage against AFSPA; anger about the racial discrimination faced by youth who leave their homes to seek education and employment in mainland India; the widespread use of drugs and also the cultivation of narcotics for subsistence. Langer tells these and more stories of a long and difficult war.

A compulsively vivid account told with compassion and a lightness of touch, In Pursuit of Conflict is a call to the Indian State to wake up and take note of what is possibly one of the most geopolitically significant parts of its territory.

Damyanti Biswas in Conversation Book Title : “You Beneath Your Skin” BUY NOW!!! 1.     “Sometimes, we do not get a

Nipun Verma in Conversation Book Title : Adventures of an Indian Techie BUY NOW!!! 1.     “Sometimes, we do not get

Are you an AUTHOR looking to have your Own Website? Challenges faced ! High Cost of Website Development Time Consuming