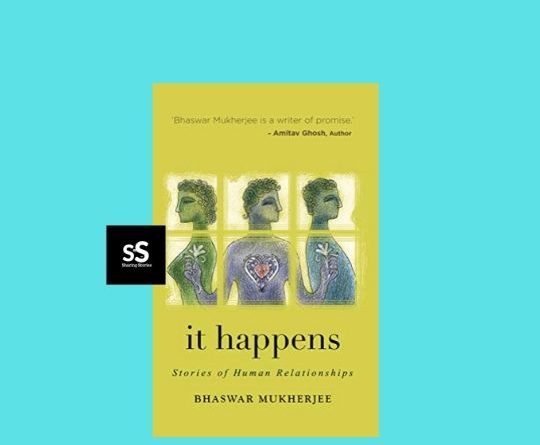 Bhaswar’s first short story ‘The God of a Lesser Child’ was selected and published by Notion Press (‘21 Tales to Tell’, March 2014). His next ‘Unrequited’ was selected by author Neelam Chandra Saxena in Readomania’s contest. ‘EFIL’ found place in Readomania’s anthology- ‘Chronicles of Urban Nomads’. ‘Acceptance’ was selected by author Sudha Murty and published by Penguin India in their anthology ‘Something Happened on the Way to Heaven.’ Another story ‘Garib Rath’ was picked up by author Ravinder Singh for his anthology ‘Tell me a Story’ and published by Penguin India. ‘Guest of Honour’ in the ‘Long Short Story’ (Notion Press), ‘The Introduction’ (Story Mirror), followed and his contribution ‘Leap of Faith’ featured in ‘Crossed and Knotted’ (Readomania), India’s first composite novel. In 2016, his short story ‘It was not their war’ was selected by author Ashwin Sanghi as one of the winners and published in the anthology by the Times of India in the Write India Contest Season 1 (TOI-Season 1). Another story, ‘Karma’ was among the top ten for the submissions for author Tuhin Sinha. In 2019-20, his short stories for TOI-Season 3 were shortlisted for the top ten by authors Nayantara Sahgal, Amitav Ghosh and Upamanyu Chatterjee for their respective prompts. Bhaswar has a degree in Mechanical Engineering and an MBA from IIM Bangalore. After close to eighteen years in multinational banks (Bank of America and HSBC), he quit in 2005 to set up his own company Bridgepoint Solutions Pvt Ltd, which provides consultancy and learning solutions in the banking domain. He is passionate about theatre, having acted and directed many. He and his wife live in Chennai, India, empty nesters; their only daughter works in the US. Bhaswar strives to live by the maxim ‘Carpe Diem’ or ‘Seize the Day’. More on: www.amazon.com/author/bhaswar 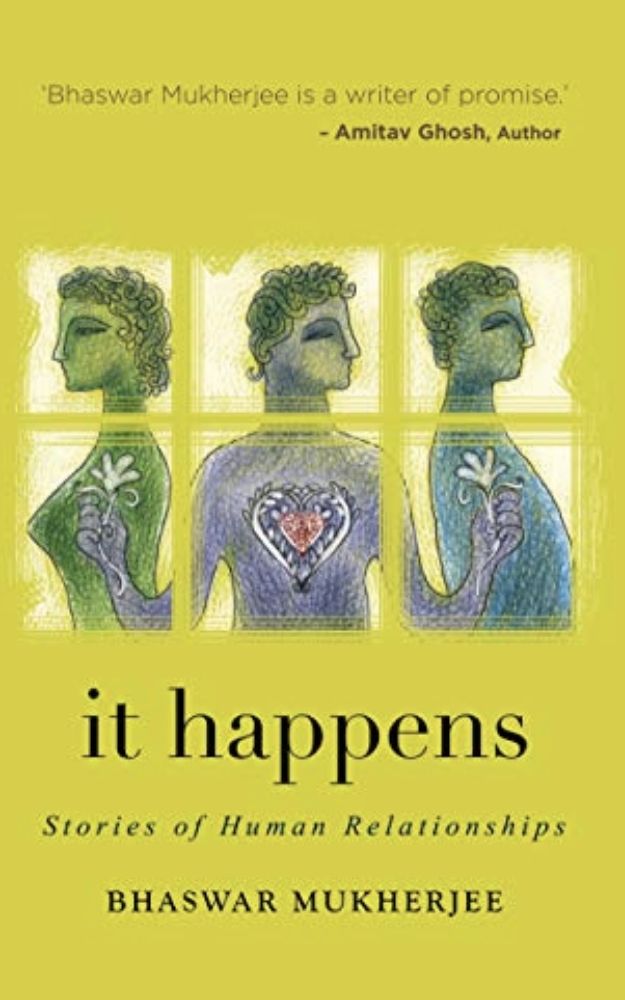 A collection of 15 short stories from the multiple time winner of Times of India Write India Platform, season 1-3. Bhaswar’s writing has been endorsed by stellar stars of the literary firmament- Amitav Ghosh, Ashwin Sanghi and Vinita Nangia, Executive Editor of the Times of India and the Director of Write India. The anthology is a collection about people and their interactions that define the world we live in, either themselves or in the manner they influence us. These stories will make you live the characters and experience their relationships. You can almost reach out and touch someone familiar, remember a similar guilt or a deep sigh, a know-it-all smirk or a wide smile.