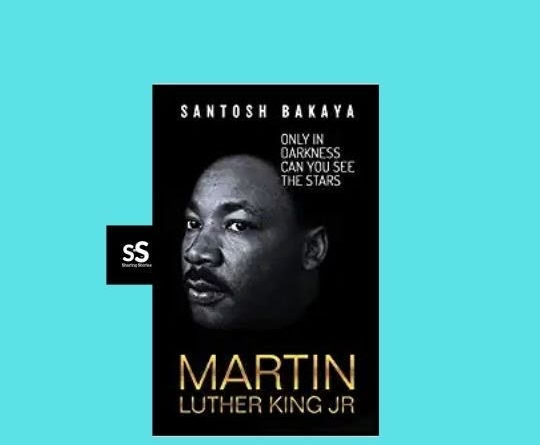 Only In Darkness Can You See The Stars

Internationally acclaimed for her poetic biography of Mahatma Gandhi , [Ballad of Bapu], Dr. Santosh Bakaya is a much awarded poet- novelist- creative writing mentor-Tedx Speaker – essayist- biographer- reviewer . Some of her other books are , Where are the lilacs ? Under the Apple Boughs , Songs of belligerence [Poetry ], A Skyful of Balloons [ novella ], Bring out the tall Tales [ short stories with Avijit Sarkar ]. Her very popular column , Morning Meanderings in learning and Creativity . com will soon have a kindle version . 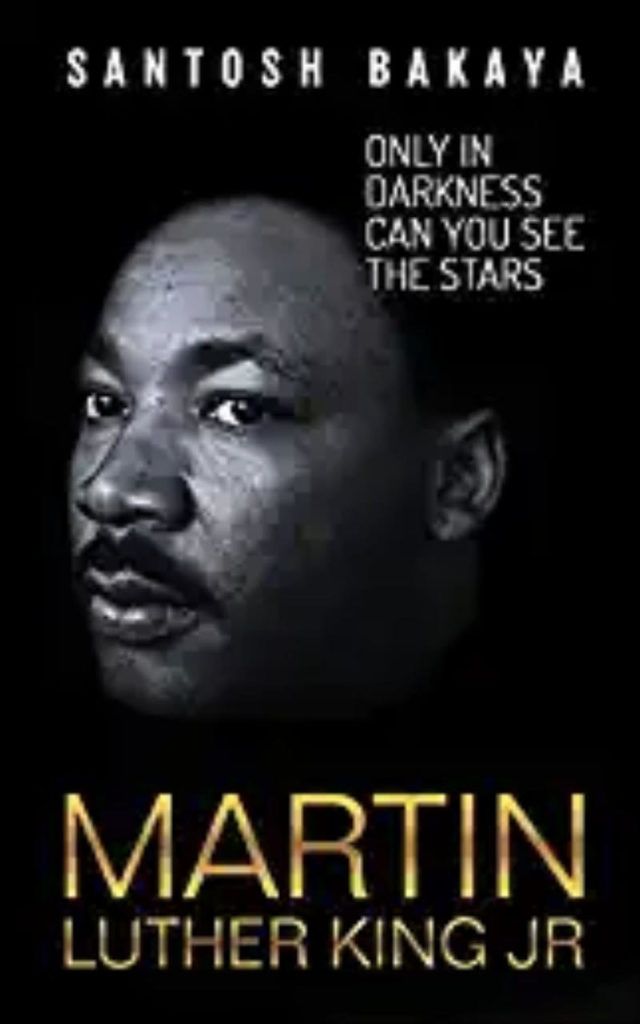 Only In Darkness Can You See The Stars​

Only in Darkness can you see the Stars , is a biography of Martin Luther King Jr, the iconic civil rights leader [ 1929- 1968] , the man who jerked the world out of its comatose slumber regarding the racial segregation prevalent in America , and also reiterated the futility of war , in his famous Riverside speech on 4th April, 1967 in New York. ‘Over the bleached bones and jumbled remains of civilizations are written the pathetic words , ‘too late’ .

Being a biography , it traces the life of Martin from his birth on a cloudy day on January 15, 1929 , his many crusades , the Letter from Birmingham Jail, where he maintained that ‘an injustice anywhere is a threat to justice everywhere ‘, the Montgomery Bus Boycott, his other campaigns and final hours when he was assassinated on 4 April 1968 joining the list of many greats who died at age 39 .

He left behind a significant legacy and a plea that a person be known not by the colour of his skin but by the content of his character. The book also deals at length with his india visit [10 February – 10 March 1959] and is enriched with some rare pics of his India visit .