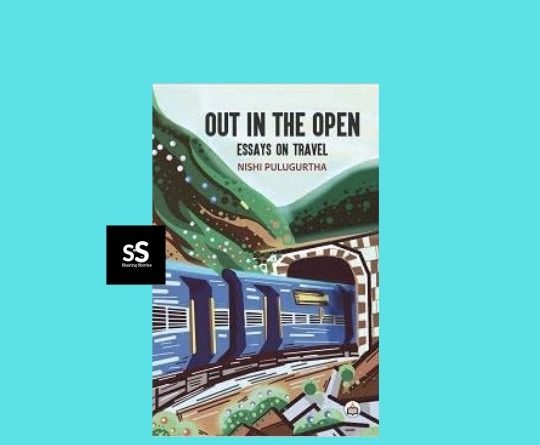 Book Title : Out in the Open: Essays on Travel

Dr. Nishi Pulugurtha is Associate Professor, Department of English, Brahmananda Keshab Chandra College, Kolkata, and has taught post graduate courses at West Bengal State University, Rabindra Bharati University and at the Department of Comparative Literature, University of Calcutta. A UGC Research Fellow at the University of Calcutta, she earned her Ph.D on Coleridge’s poetry. She has completed three UGC Minor Research projects –on poetry written in English in Bengali in the nineteenth century, on diaspora poetry and a third on Telugu films and the diaspora. She has been awarded an Associateship at the Indian Institute of Advanced Study. Her areas of interest are British Romantic literature, Indian writing in English, the diaspora, Shakespeare and film. She has presented papers at national and international conferences in India and abroad. Dr. Pulugurtha has published in refereed international and national journals and has published a monograph on Derozio. She writes on travel, film, short stories, poetry and on Alzheimer’s Disease. Her work has been published in The Statesman, Kolkata, Prosopisia, The Punch Magazine (forthcoming), Kitaab, Café Dissensus, Coldnoon, Queen Mob’s Tea House, The Bombay Review, The Pangolin Review, MAD Asia Pacific, Prachya Review, The World Literature Blog, Tranquil Muse and Setu. She guest edited the June 2018 Issue of Café Dissensus and has a collection of essays on travel, Out in the Open (2019). 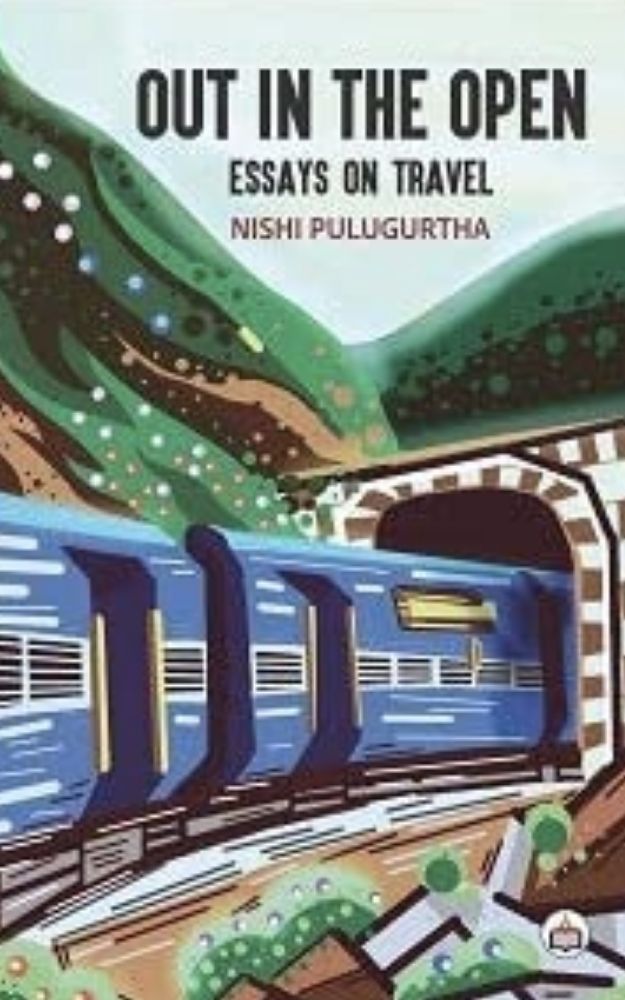 The essays included in the volume are personal in tone and speak of individual experiences of travelling to places, known and little known too. Each place has a memory, an association and resonances in my being. I felt that it would be nice if they could all be collected and collated into one volume and hence this book. The essays in the volume are grouped into three sections – Bengal, Beyond Bengal and Across the Oceans.