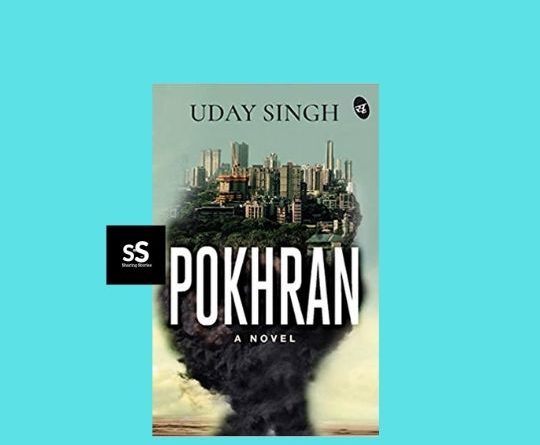 Uday is an economist and an engineer with keen interest in philosophy and a firm belief in the progressive march of humanity towards a better and brighter future. He lives in Princeton, New Jersey and works in New York. He is a Columbia University Alumnus, ex-strategy consultant with McKinsey & Co., investment banker, and writes on economy, philosophy, and fiction. This is his debut novel. 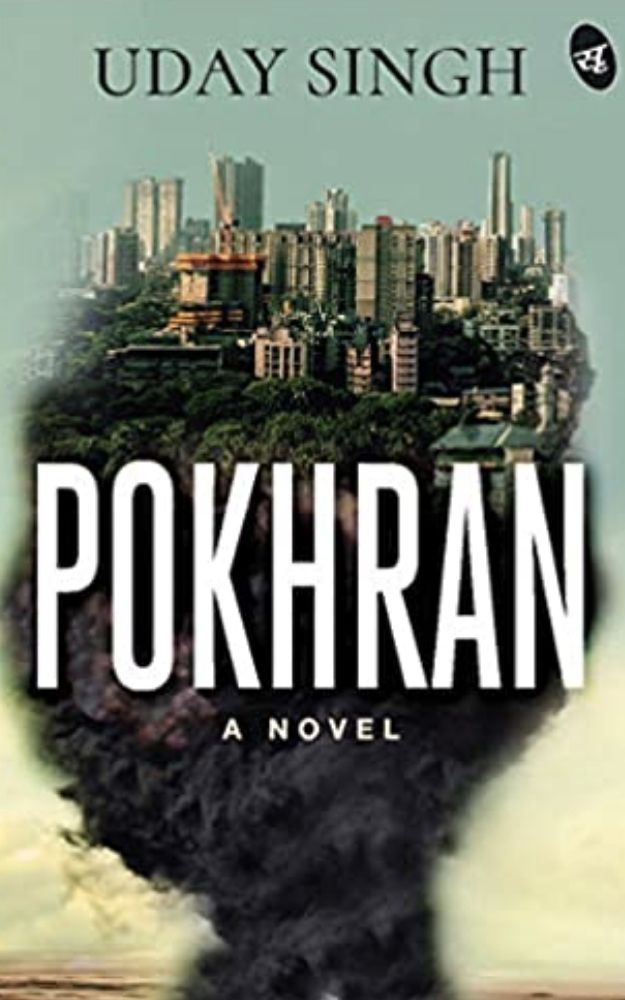 The success of the ‘Smiling Buddha’ nuclear test marked the rise of India as a Nuclear Power in 1974. But what went unreported in the media was the nuclear fallout that had lasting impact on the inhabitants of Pokhran, especially Chaitanya. It quickly becomes clear that the conspiracy surrounding this radioactive fallout runs pretty deep in the establishment. Those who have had a hand in covering it up are willing to go to great lengths to ensure that the secrets stay buried. Chaitanya sets on a journey to expose the truth. With Zara by his side, he is sure to bring justice to his people. But when fate snatches Zara away from him he is consumed by revenge. Undeterred by threats, he embarks on a mission that takes him from the deserts of Pokhran to those of Syria, and into the halls of MIT. A heady page turner, at its very core, POKHRAN is an exceptional journey of revenge, courage, love and the indomitable human spirit.