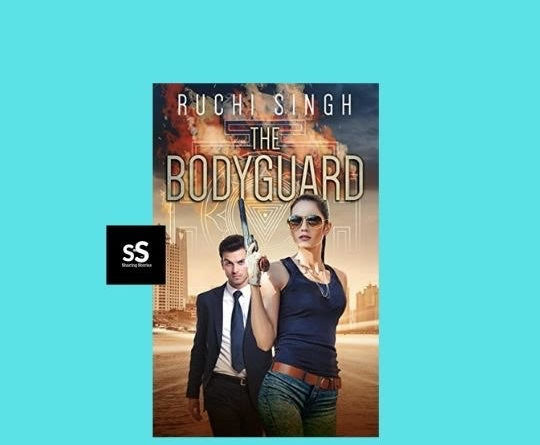 Author of the bestselling romantic thriller ‘The Bodyguard’, Ruchi Singh is an IT professional and novelist writing stories under Romance and Suspense genre. She is a bilingual author and writes in both Hindi and English.

Her other notable published novels are ‘Jugnu (Firefly)’ and ‘Guardian Angel’. Winner of TOI Write India Season 1, Ruchi also publishes short stories under ‘Hearts and Hots’ series, besides being a contributing author to many anthologies. For more visit www.ruchisingh.com 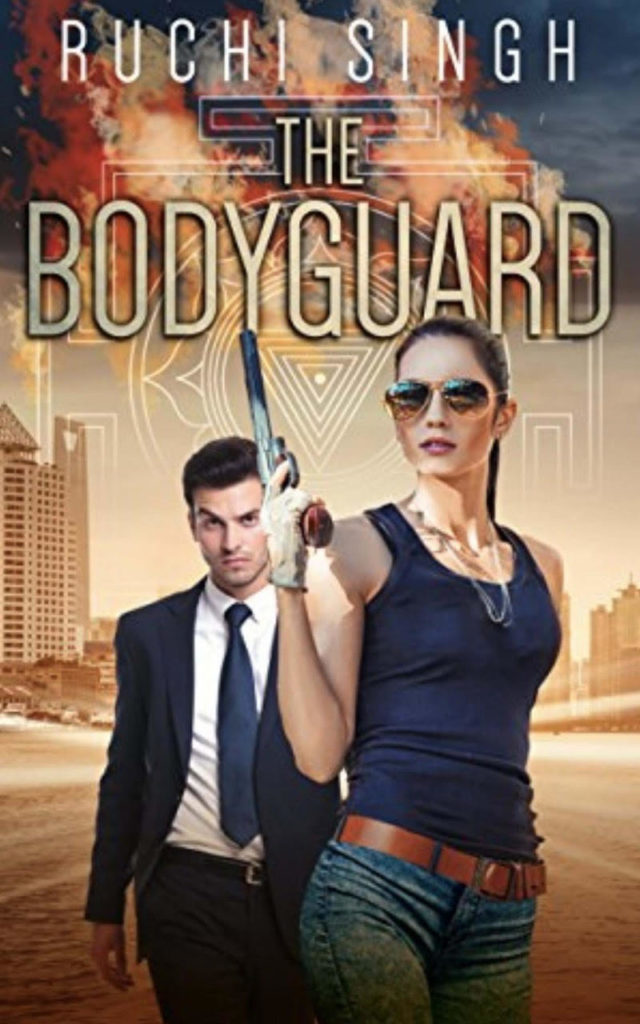 Someone wants Vikramaditya Seth Jr. dead. He refuses the Z security option offered by the government. With too many variables trust is hard to come by… Esha Sinha prepares for her first assignment outside of active army service, oblivious to the fact that she has to baby-sit a man who has no respect for rules or protocol—a man who is headstrong, workaholic and a tenacious flirt.

As the attraction between Vikram and Esha simmers and sizzles, another attempt is made on his life. The killer is resourceful and determined. The motive is unclear and perplexing. Will they be able to nab the assassin before he gets to Vikram?