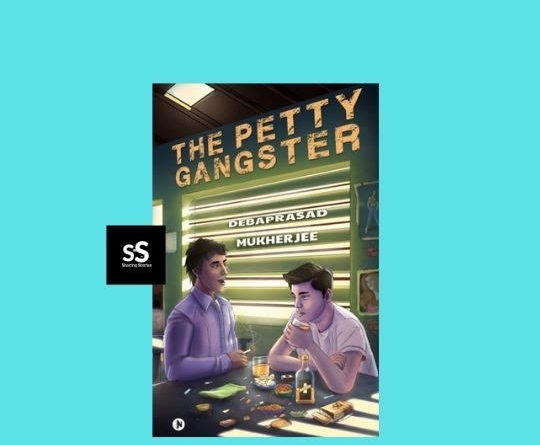 Debaprasad Mukherjee Debaprasad Mukherjee is a medical doctor. He served in the army as well as in various corporate sectors before resigning from his job at Coal India Limited in 2014. He is at present settled in the city of Bilaspur in Chhattisgarh where he runs his own clinic in addition to pursuing his literary urge, which is his gateway to ecstasy. Now 60 years old, he wishes he had started his literary pursuits a little earlier than he did about ten years back.In these years, he penned four books (two novels and two short story collections), numerous articles and short stories for online and offline periodicals. All his books are listed on Amazon. 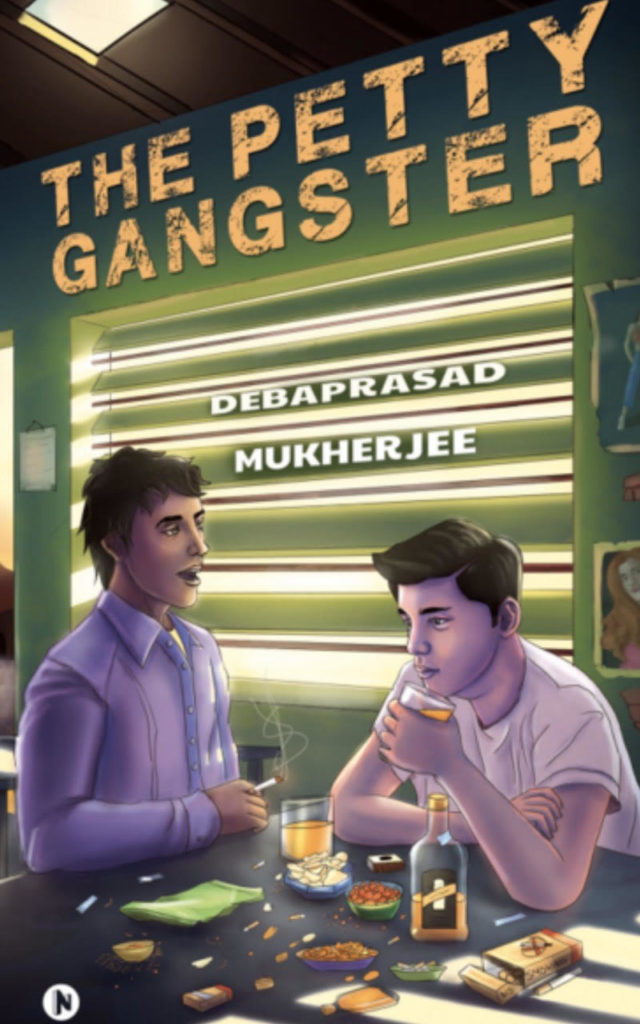 Laltu is a spoilt brat who plays nasty tricks and is a part of a gang that commits a burglary. Yet he sings, has a lady love in Poly and a genuine mate in Madhab. He discovers the illegitimacy of his birth at the prime of his youth before he meets his mentor, Dr Bishwaroop, under the most bizarre circumstances. Laltu’s prospective mother-in-law traps him into attaining a near-impossible goal to marry Poly, and he accepts the same in a surge of temerity. In spite of being ridiculed, he carries ahead with his task with occasional encouragements from unexpected corners. Does he succeed in his mission? More importantly, does he get the hand of Poly?