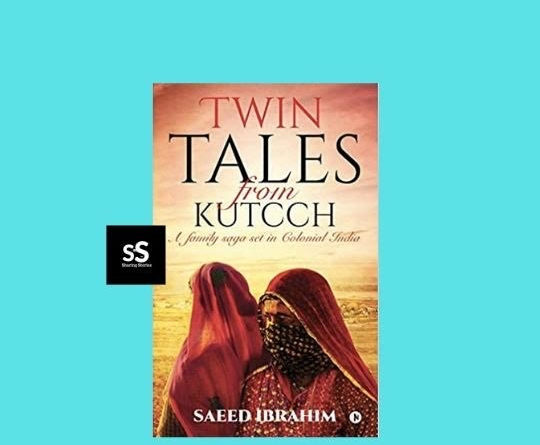 Bangalore based writer, Saeed Ibrahim, is the author of “Twin Tales from Kutcch,” a family saga set in Colonial India, which has won critical acclaim by readers and fellow authors both in India and overseas since its publication last year. Saeed was born and brought up in Mumbai and was educated at St. Mary’s High School and St.Xavier’s College and later at the University of the Sorbonne in Paris. He has had a long and eventful working career in India, the UK and France spanning marketing, advertising, airline and travel industries. Today he works part time as an independent consultant and devotes his spare time to writing. Although this is his first book, he has in the past written newspaper articles, short stories, book reviews and some travel writing. His short stories are mostly satirical, character-based, slice-of-life pieces reflecting on the devious subtleties of human nature. His love of history, tradition and heirlooms is highlighted in his current book as also in the stories he has written for the Museum of Material Memory, a digital repository of stories linked to objects of material culture. 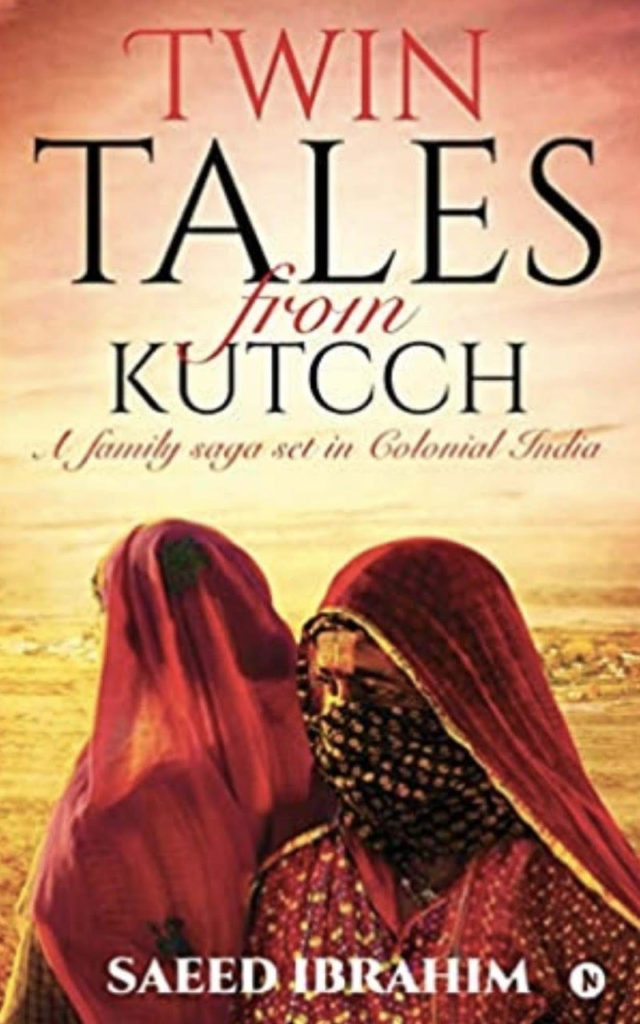 Twin Tales from Kutcch is a family saga with a strong ethnic flavour set in the colonial era in India. It is the poignant story of two courageous women, orphaned at a tender age by the tragic loss of both parents. Had they not been separated by a large age gap, they may well have been twins, so uncanny are the parallels in their young lives. Yet the two are separated by the force of circumstances and they grapple with their loss each in their own way as their lives play out side-by-side, unknown to each other. The new century dawns and sweeping changes take place in their personal lives as well as on the national stage with the steady march towards independence. Will their paths cross again? Through a compelling and immersive narrative the book offers a fine blend of nostalgia, historical detail, ethnic traditions and family lore and at the same time touching on subjects such as the status of women, communal co-existence and the plurality of religious traditions and cultures, issues so relevant even today.

Click Download Button. Check your Downloads Folder under Files and folder on your phone. Not Gallery Only photos and videos

Picture Impact Challenge What is Picture Prompt Challenge? Pour out your emotions and gratitude in a poem about the given

Word Impact Challenge Explanation: “Justice should remove the bandage from her eyes long enough to distinguish between the vicious and